If you are interested in Coronado homes for sale, then you’ve come to the right place!

Coronado Homes For Sale – View All

If you would like to search for Coronado homes for sale in a specific neighborhood or community, as well as learn about the real estate market, schools and our Buyer’s Refund, scroll further down the page.

It’s our way of saying thank you to our clients for putting their trust in us as their real estate agent.

In comparison, very few (if any) other full-service real estate agent’s give a single dollar back to their clients.

Learn about our refund and see how much you’ll save

Click a link below to search Coronado homes for sale in a specific neighborhood or community and to learn more about it. 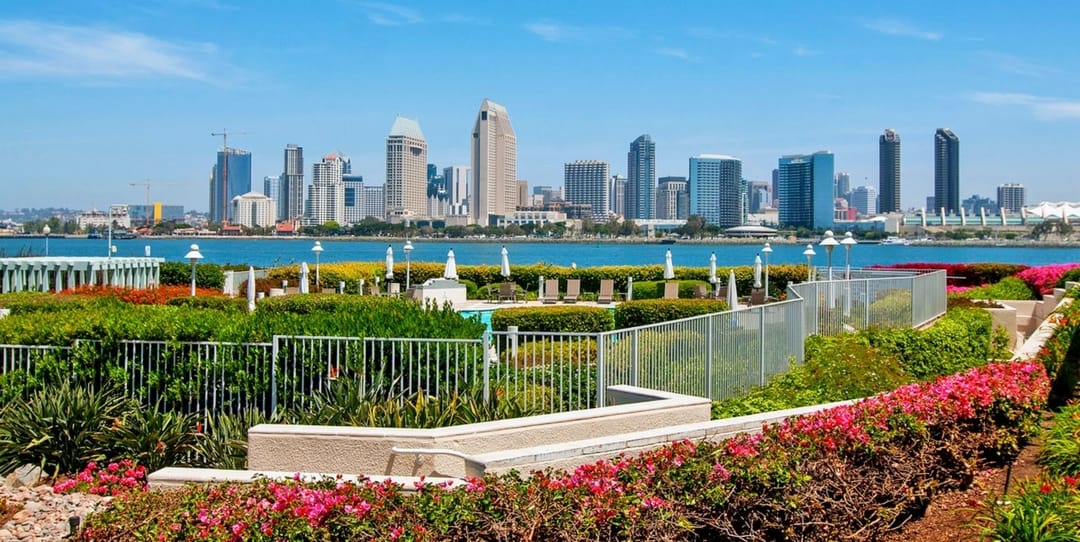 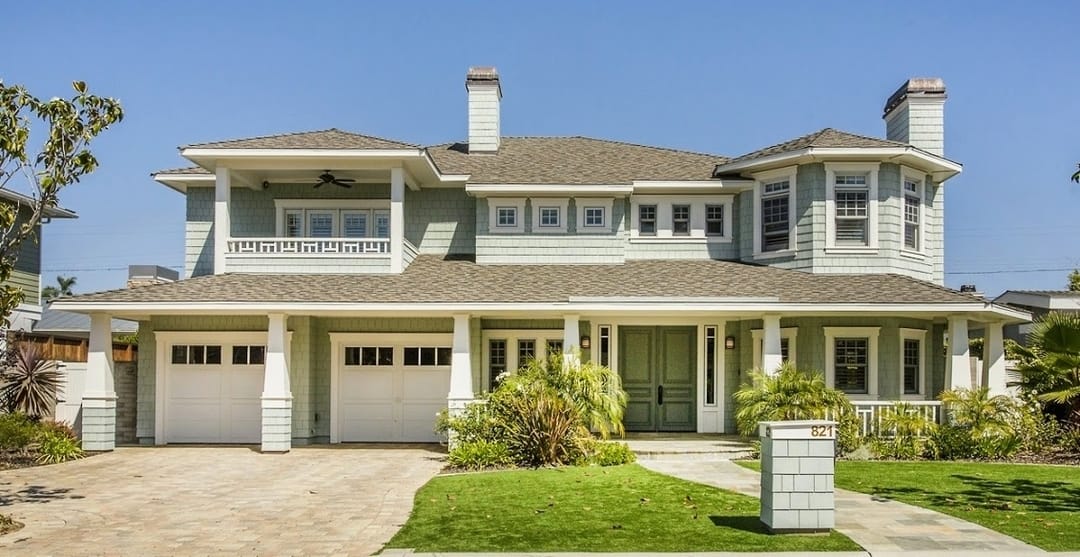 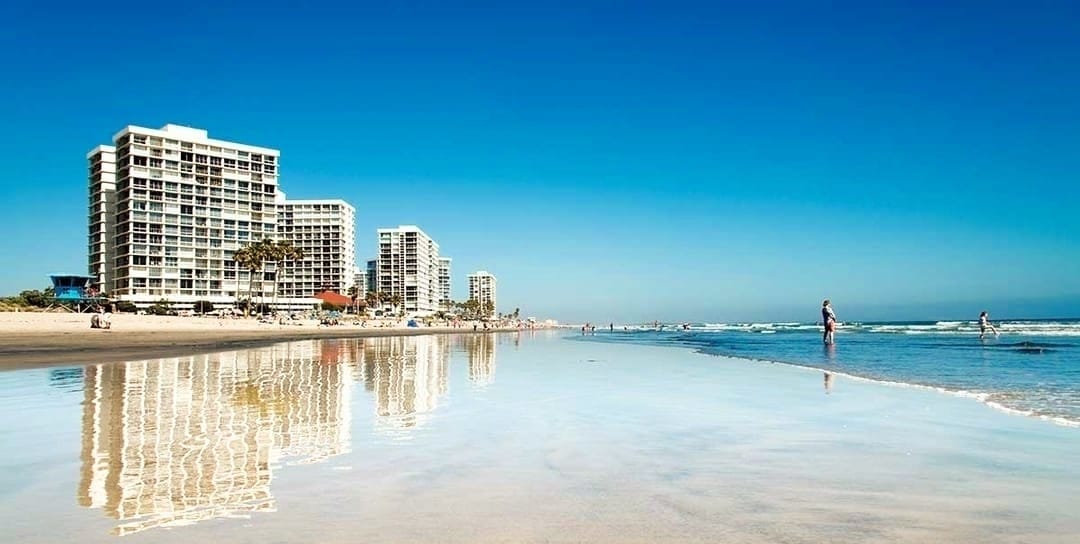 Coronado is the southernmost city in coastal San Diego.

This beautiful, iconic “island” (technically it’s a tombolo) is situated less than one mile from downtown San Diego (by bridge or by boat), but it might as well be a million miles away. Coronado is that idyllic and uniquely enchanting!

While it was as early as 1542 (yes, 1542) that Juan Cabrillo, during a Spanish expedition, first sailed in and around Coronado, it wasn’t until 1886 that development first began here.

Coronado is most associated with the world-famous Hotel Del Coronado, which was the largest resort hotel in the world when it opened in 1888.

However, the city is also the birthplace of naval aviation and home to Naval Air Station North Island, as well as the Naval Amphibious Base (five SEAL Teams).

Water definitely is Coronado’s culture and playground, as it is surrounded by the Pacific Ocean, San Diego Bay, Glorietta Bay and various waterways and inlets.

Though it may only stretch 1.25 miles east to west and 6.25 miles north to south, there is plenty to do without ever having to leave the island.

Residents enjoy some of the very best beaches in the world, 22 different parks, Coronado Golf Course, Coronado Tennis Center, multiple yacht clubs, the Ferry Landing, a burgeoning restaurant scene, as well as many civic oriented events such as holiday parades and celebrations.

Regardless of where you choose to live in Coronado, even if it’s in the center of the island, you will never be further than one-half mile from the water.

In terms of taxes, the tax rate in Coronado is approximately 1.05% on the net value of a property and there are no Mello Roos.

As for HOA fees, condo, townhome and gated communities are assessed a monthly HOA fee. However, most single-family home neighborhoods are not.

Children living in town are served by the Coronado Unified School District.

All students, with the exception of those living in The Cays (who attend Silver Strand Elementary School), attend the same schools.

I am a native San Diegan Realtor® with extensive Coronado market and community expertise.

I currently rank in the top 1% of all real estate agents in San Diego County in sales volume.

Based on my consistent record of success, you can be confident that I will not only help you find the exact home that you are looking for, but you can also trust that I will do everything possible to ensure that your offer is the one that is accepted.

It would be my pleasure to serve you!

Click on a community to search homes for sale and to learn more.

Click on a community to search homes for sale and to learn more. 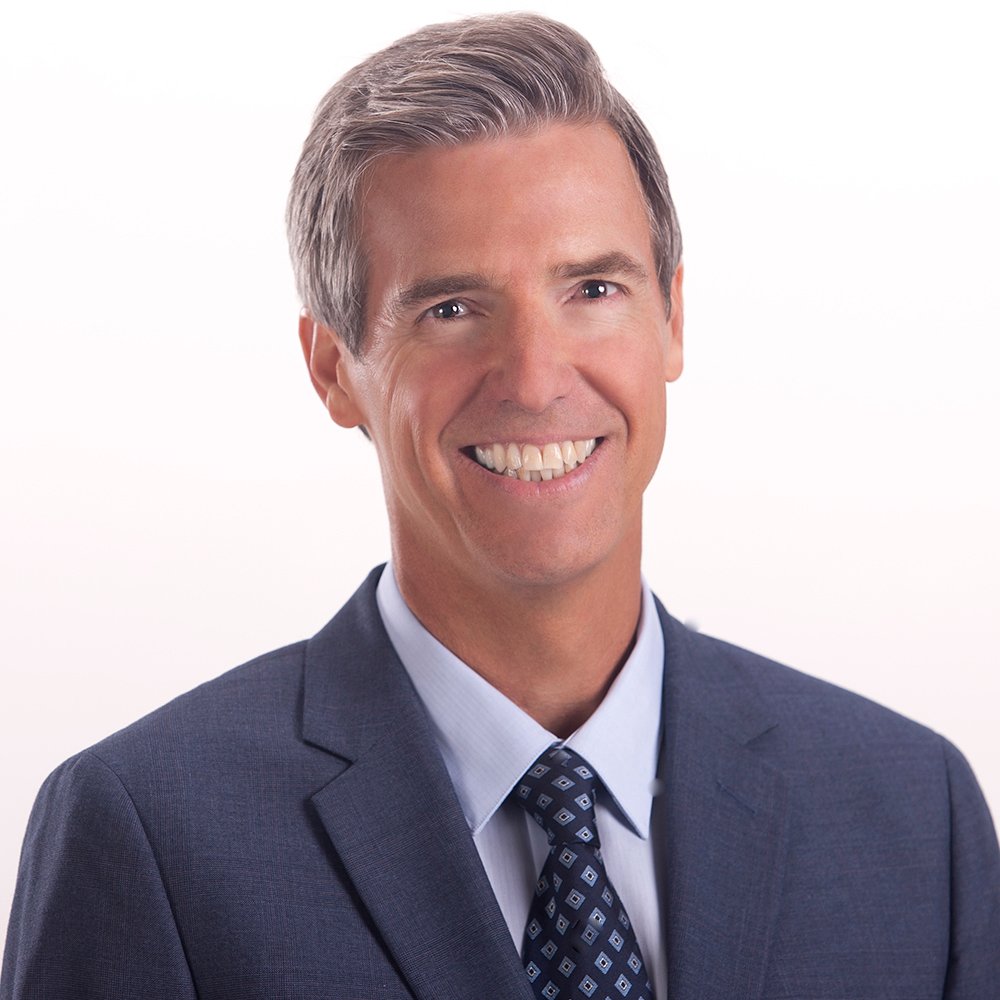 If you prefer email, you can contact us using the form below.